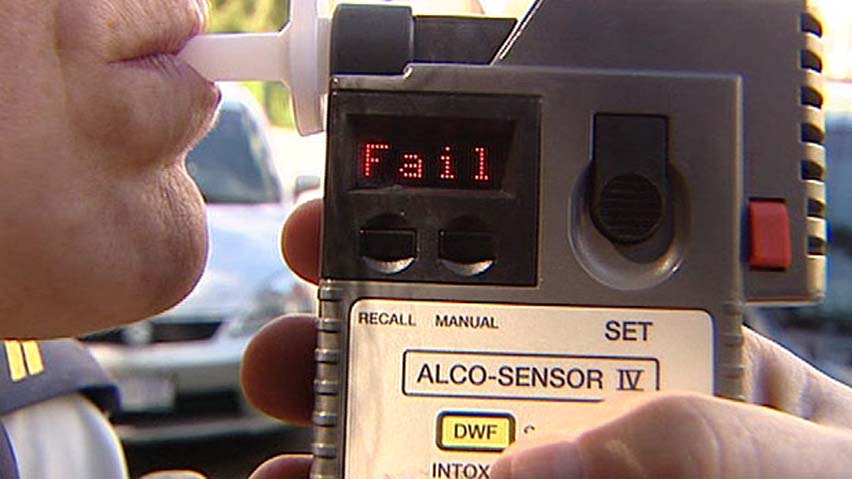 Is it normal to be given two separate breathalyzer tests in one DUI stop? In this video, Matt Stiller (aka The Delaware DUI Defender) will give his thoughts on the question and explain more about the procedure when someone is stopped on suspicion of DUI or DWI in the State of Delaware.

TRANSCRIPT:
Hello, I am Matt Stiller and today I’m going to talk about a question that I am often faced with.  That question is the following:

“I was arrested for DUI and the cops made me take two breathalyzer tests, one out on the road and one in the station. Is that normal?”

Actually, that’s quite normal when you’re stopped for a DUI. Often, you’re actually stopped for a different reason. You’re often stopped for speeding, or failure to use a turn signal, or something like that and when the officer gets up to your car window, they quite often smell alcohol on your breath.

Once they smell alcohol, then they begin an investigation into the DUI. They often begin their investigation by asking you, have you had anything to drink. Should you admit to having something to drink (which I would not recommend you do), if you do admit to that however, then they will get you out of your car and give you a series of field sobriety tests.

The PBT or Portable Breath Test

Once those test are complete, then they’re most likely going to give you a Portable Breathalyzer Test.  That’s the first breath test the individual was speaking of in that question. That piece of equipment is about the size of a pack of cigarettes. They put a straw at the end of it so you can blow into that. It’s not as accurate as the machine in the police station, which is the Intoxilyzer 5000 EM.  That portable breathalyzer just gives them a preliminary picture.  That portable breathalyzer test machine also has a 15 minute observation period that they’re required to conduct prior to having you blow into that machine. At the beginning of their observation period, they’re required to essentially clear your mouth: make sure you don’t have any gum, false teeth, tongue piercings, tobacco or anything like that in your mouth that might actually trap alcohol. Then they’re supposed to monitor you for that fifteen-minute period and then they go and have you blow into the Portable Breathalyzer Test machine.

Further Testing Back at the Police Station

Once they get the results of that back, then they will go ahead and take you into the police station and they’ll have you take a breath sample on the Intoxilyzer 5000 that requires a twenty minute observation period after clearing your mouth, making sure you don’t have any foreign objects in it.

You May Refuse to Take the Tests!

It is very normal that they give you a Portable Breathalyzer Test or at least try to do that and an Intoxilyzer breath test when they get you back to the Police Station.

Matt Stiller is the Delaware DUI Defender.  Matt’s law practice is focused on defending folks who have been accused of Driving Under the Influence (DUI) or Driving While Intoxicated (DWI) in the State of Delaware.  From the Schwartz & Schwartz offices in Wilmington and Dover, Matt offers free consultations in DUI cases.  Matt defends DUI cases in all Delaware Courts, including the Justice of the Peace (JP) Court, the Court of Common Pleas, and the Superior Court in Wilmington, Dover, and Georgetown, Delaware.

Send us an Email: