Matthew Fox was arrested in Bend, Oregon on suspicion of DUI. His initial appearance will be in a Deschutes County courtroom on June 17. He was arrested around 3:30 am Friday morning. 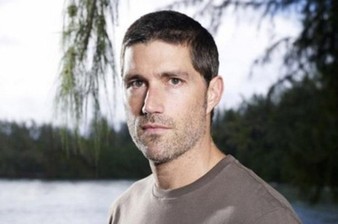 Fox is an actor. He played Charlie Salinger on Party of Five and Jack Shephard more recently on Lost. He moved his family from Hawaii to Oregon after the TV series Lost ended after six seasons in 2010.

According to Wikipedia, Fox is no stranger to the law. On August 28, 2011, Fox was reported to have punched a female bus driver in the chest and pelvic area after he attempted to board a party bus reserved for a private bachelor party outside of Christie's Cabaret in Cleveland, Ohio.  On September 16, 2011, a spokeswoman for the city of Cleveland announced that prosecutors had decided not to charge Fox. A civil suit related to the alleged incident has been filed.