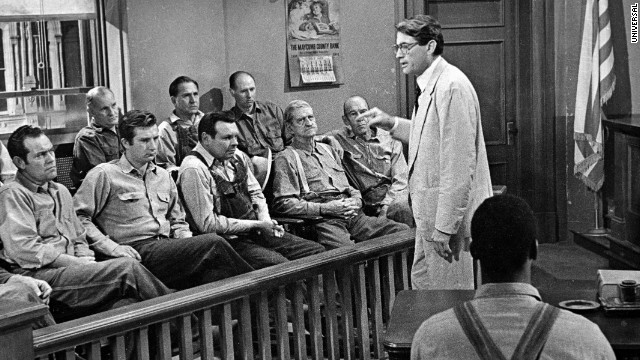 Today I’m going to answer a question about one of your many trial rights. It is a question I hear often when handling DUI cases. And, it doesn’t matter if it is a DUI 1st Offense, a DUI 2nd Offense, a DUI 3rd Offense, or higher. The question is an important one and deserves a proper answer.

Question: “If I’m charged with a DUI in Delaware, should I ask for a jury trial or not?”

Answer: It is important to understand that when you are charged with ANY criminal offense that carries a fine of $100 or more, or the potential of any period of incarceration, you have a constitutional right to a trial by a jury of twelve. This is in contrast to a judge-alone or bench trial.

First, if you waive your right to a jury trial from the outset (at your arraignment) it is much harder to rescind that waiver and to get that right reinstated just before trial. And at your arraignment, if you simply ask for a jury trial, the court only needs to provide you with a jury of six. You have to demand a trial by a jury of 12 in order to preserve that right.

Second, considering that a conviction requires a unanimous vote of “Guilty” by the jury, why would you want only one person, a judge, deciding whether or not the State has met its burden? In Delaware, to be found guilty, all 12 jurors must vote guilty in order for the jury to return a guilty verdict. And inversely, all 12 jurors must vote not guilty in order for the jury to return a verdict of not guilty. If the jurors are not unanimous in their decision with respect to a charged offense, it is called a hung jury. And if the jury is hung, you are not convicted of the offense on which the jury is hung, however, the State has the option of retrying you on that offense at a later date.

And third, another reason for demanding a trial by a jury of 12 from the outset is that judges are human. Some are fair and impartial while others are not. If you go before a judge who is fair and impartial, a bench trial is perfectly fine. However, if you end up in front of a “hanging judge” who uses court rules to trump case law, statutory law, and constitutional law, you’re going to have a problem. In this case, your only hope would be in front of a jury.

So, in summation, yes, you should always start out demanding a trial by a jury of 12. You can always ask to waive to a bench trial on the day of the trial if your attorney knows the judge to be fair and impartial. The State might successfully oppose your waiver to the bench, but that’s okay. The slight increase in court costs would have been money well spent.

There are other reasons, especially in more serious felony cases, why you might want to waive to a bench trial. But even in cases such as these, I would not recommend you waive this precious right at your arraignment. Your attorney should at least review all the evidence against you first and then decide if it’s in your best interest to waive your jury trial rights. If you were arrested for DUI anywhere in the State of Delaware, I would like to help. I offer free initial consultations in all Delaware drunk driving cases.