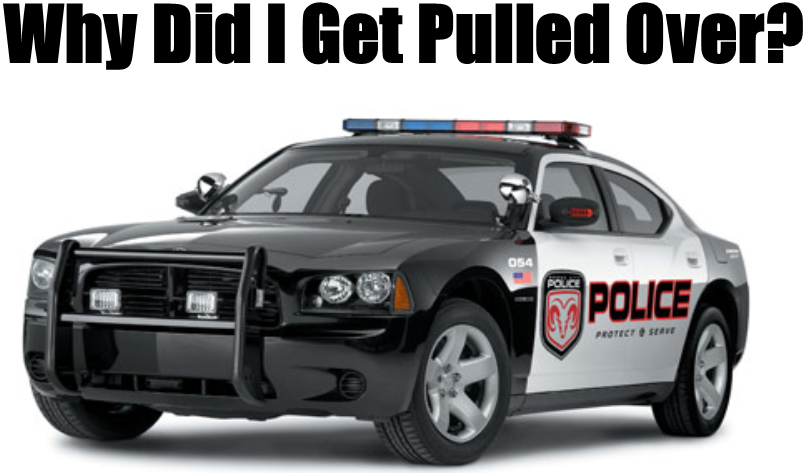 People who have been arrested for DUI in Delaware often wonder why they were pulled over. According to the National Highway Traffic Safety Administration or “NHTSA”, there are four categories of cues that signal to a cop that you might be impaired.

The first category involves problems maintaining your lane of travel. Some examples of this include weaving across lane lines or straddling a lane line, drifting, swerving, almost striking another vehicle or object, or turning with a wide radius or drifting during a curve.

The second category of cues is related to speed and braking problems. Some examples here include stopping problems, accelerating for no reason, varying one’s speed, or driving at excessively slow speeds.

The third category addresses cues related to vigilance problems. Examples for this category are driving without headlights at night, failure to signal a turn or lane change or signaling inconsistently with one’s actions, driving in opposing lanes or the wrong way on a one-way street, a slow response to traffic signals, a slow or complete failure to respond to an officer’s signals, or stopping in one’s lane of travel for no apparent reason.

The fourth and final category of cues relates to judgment problems. Examples of these cues include following too closely, improper or unsafe lane changes, illegal or improper turns, driving on other than the designated roadway, stopping inappropriately in response to an officer, inappropriate or unusual behavior, or simply appearing to be impaired.

There are many reasons why the police might stop you to investigate further into whether you are DUI. My job is to find out why you got pulled over and if they did not pull you over for a legal reason, to ask the Court to throw out the illegal evidence. If you were arrested for DUI anywhere in the State of Delaware, I would like to help. I offer free initial consultations in all Delaware drunk driving cases.